Posted by The Investigator at 11:56 PM No comments: 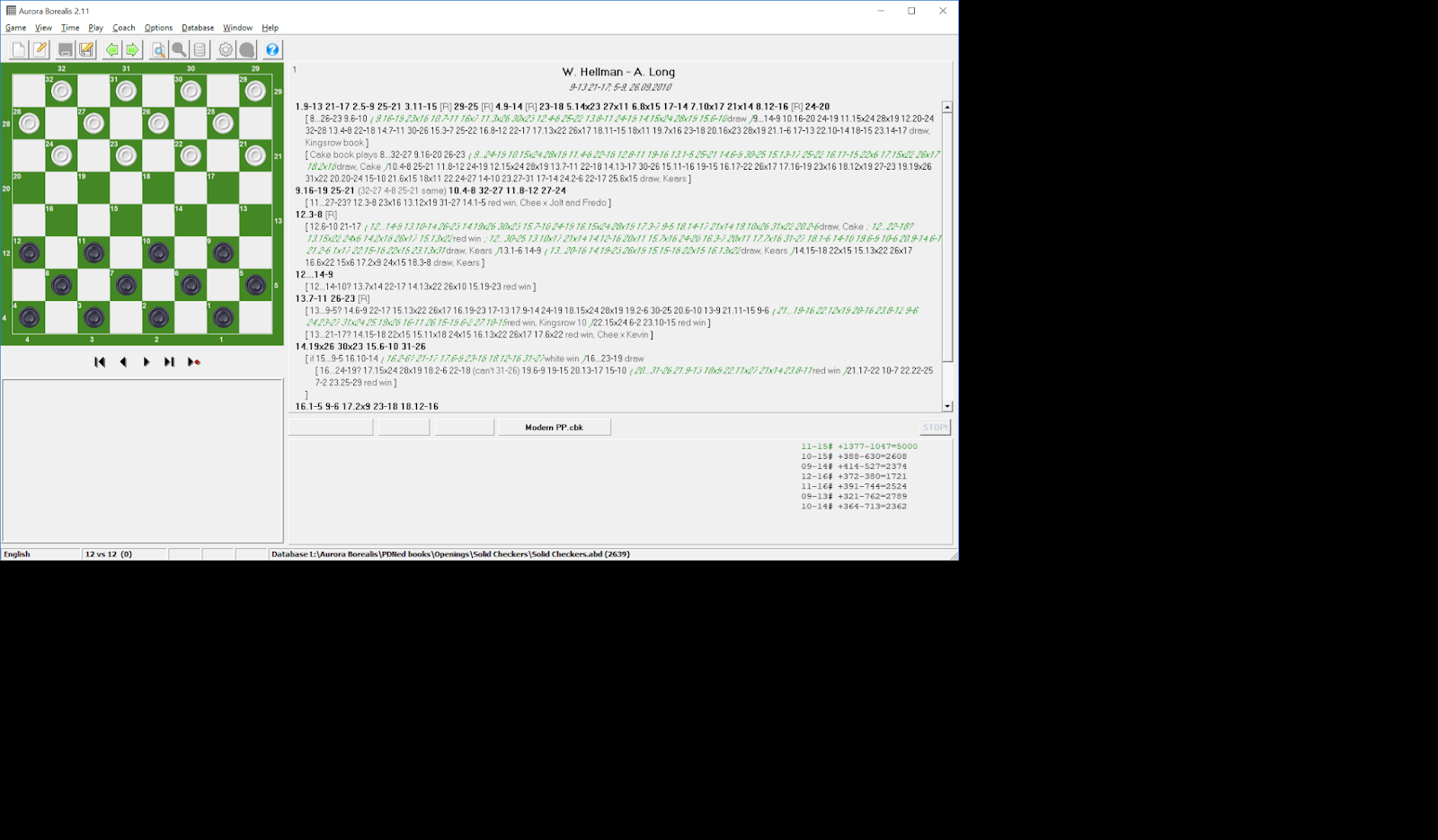 Posted by The Investigator at 12:25 PM No comments:

Ladies and gentlemen, it has been 10 years since I created this blog. The time has really flew. I am no longer a young man. Life is very short. Many of my peers in online checkers has moved on. I still have some projects I want to do in checkers and of course many many lifelong projects outside of the game that I really need to focus on. Within the game, I want to work hard and reach weak grandmaster level in 2020 and attend the 2020 3 move national tournament and then retire.

I would like to dedicate this post to some of my great mentors and seniors in online checkers:

1. Max aka Adam Johnson, like Alessio aka gtx, he is one of the greatest talent to have never attend a real tournament. His wish was to leave the game for good and sever all ties. Now he is only a mythical and legendary figure. People do not remember how good he really was and the years will keep passing. Like my great mentor Max before me, because of time and life, I too will go the same path one day. Hopefully one of the great South African talents or Alessio will show the mainstream checkers community that there are unknown great talents out there. There is a saying in online checkers, "no one before Max, no one after".

2. Great master Luis. In the golden era of online checkers, he was one of the leaders and great online players. In his prime, he can grapple with the likes of Jolt, Qijch and the warrior Max himself. I am applauded that he still wants to learn and improve. I have given him my 2019 versions of my databases. With them, can he grapple with today's best such as Moore and Lorne? We shall see.

3. Legendary Fredo. In his day, he was one of the top 4 or 5 online players. He was one of the greatest of all time among internet players and had the raw talent to be as good as grandmasters like Mosieyev and Scarpetta. Fredo is no longer youthful and it's time to let him go on in peace. Enjoy your biological calling to raise the next generation and then grow old and pass on to the unknown. 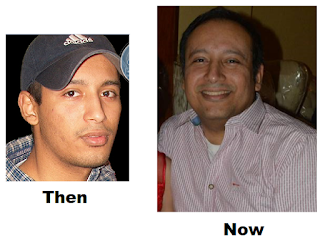 1. Matteo - Since Max is gone, nobody can touch him in anything 3/2 or under although he's nothing special at the moment. Even under tournament timer if it's a 40 game match and he's serious, he would be the favor against the current world champion Sergio. He sucks at 1/0 though and I'm not sure why he's playing that
2. Sergio - Sergio knows lots of lines and most people just cannot do much against him.
3. Alex M. - About the same level as Sergio but is not as good as Sergio in tournaments
4. Alessio - nobody in history has been as dominant as Alessio in gayp online. His best 3 move game is also very solid. He fought the Italian killer Melikaya to a draw.
5. Fredo
6. Moore - you can't play risky against him, he has a strong positional game and knows lots of pp. To beat Moore you have to play things he don't know or play very tight like him and just take wins when he makes a mistake. His persistence and studying has paid off and was able to beat Chee by a 9 game lead recently, Chee who is one of the few living representative of internet checkers still in existence.
7. Clint
8. Chee
9. Lorne - he has beaten former top online players such as jolt, Juan, Daniel, Luis, Qijch, xeno and done good with Fredo and Chee in small series. You have to give him some credit now, if anything for just still existing as online checkers is dying. He still has more work to do but if you are not careful, he can catch you when you start to relax. One of his biggest weakness is his fighting spirit, but Gian agreed with me that he can be a more dangerous opponent on his best day than say Moore who is a very tough positional player.
10. Daniel
11. Juan - he can beat Daniel and Lorne but not in his current condition. Like Fredo, he is busy raising the next generation of Juans. Father time and biology is calling.
12. Ledzeppelin
13.  Cesare
14. Xeno
15. Alvaro
16. Luis
17. Qijch
18. MT aka anthony
19. Darion
20. Gian
21. Mexican Cesar
22. Jaburu

Posted by The Investigator at 12:55 AM No comments:

Posted by The Investigator at 11:52 PM 2 comments: 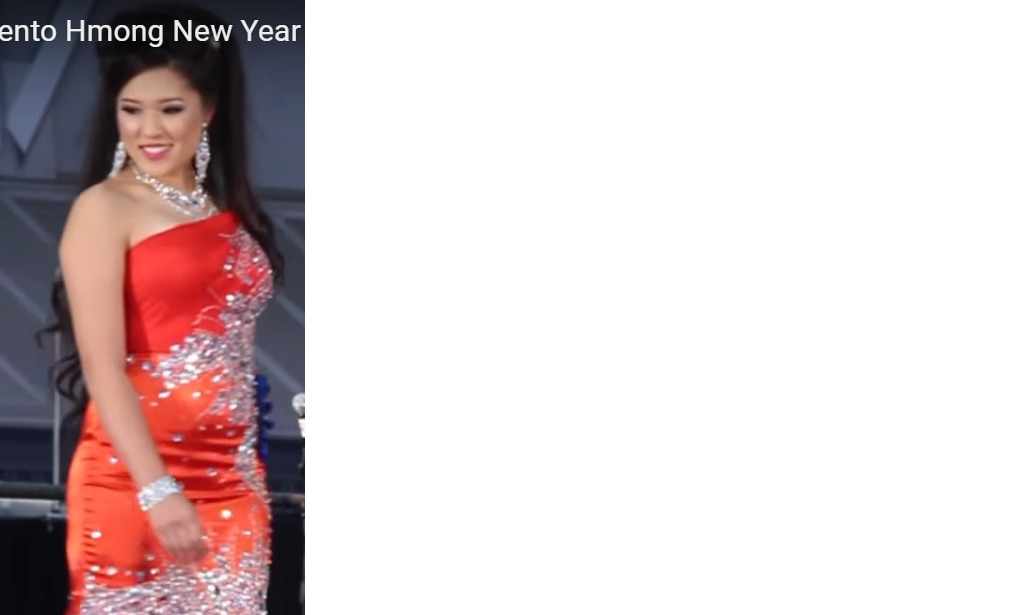 Posted by The Investigator at 1:53 PM No comments:


The three move world qualifier will be held on June 9-12th in Rome, Italy. This will be tightly contested by at least five world champion level competitors for the right to challenge Borghetti in 2017. The United States 3 move Nationals will be held July 27-30 in Branson, MO. Prize is currently $15,025 plus a couple thousand for the master's division from the Gene Lindsey fund.

The following ICF representatives are expected to be attending the United States Nationals: myself, Alfredo Mercado, Eric Strange and Lorne Wells.

Here is also a blog by the Japanese with references to some of my old rankings if you have not seen it yet: http://boardgame.blog36.fc2.com/
Posted by The Investigator at 11:01 AM No comments: 1. The warrior Max aka Adam Johnson - the strongest player in the history of the ICF, has defeated numerous world class opponents including world champions, world contenders and grandmasters.

2. Alex "the Russian bear" Mosieyev - World and Olympiad champion, has not been seen since Jay beat him in a position out of his own book, "the fugitive king" (see image above).
3. Michele Borghetti - his smart choice in choosing kurnik for his future training will help him greatly once he focus 100% on American checkers.
4. Sergio Scarpetta - recently earned the respect of offline players world wide by winning the 2011 freestyle world qualifer, Mosieyev has now officially admitted in public that the best kurnik players can compete at the world level.
5. Jay - he came back from years of absence and was able to dominate again, Jay was a former world online checkers champion but now the competition has became stiffer.
6. Jolt aka Keith Hong - the American born Chinese master has proven time and again his high level. In recent times, the Thailand born American naturalized Chee was able to win the world Asian checkers champion title from him but he remains undoubtedly the best Asian player in the world.
7. Alfredo Mercado - the legendary Fredo lost his warrior spirit in his 2011 battles with Jolt and seems to be in a depression, has not been playing like a madman like he use to.
8. Ray - still avoiding top competition but is still one of the best, he convincingly defeated the Italian grandmaster Sergio recently.
9. Chee "the investigator" Xiong - is the current world 1/0 freestyle champion by defeating Fredo 24-20, though Darion aka the game still plays here and there he is currently retired from serious play.
10. Matteo Bernini - he is a future legend.
11. Qijch - out of practice
12. Xeno
13. James
14. Eric Strange
15. Stevo
16. Skinny - he is doing the best he's done in years, recently defeating the game, James and Jolt but lost to Eric Strange and Chee.

Only players proven to be capable of playing at a similar enough level in 1/0 are included. Some players can play very good in long timer but in 1/0 their skill is worse than coon's, Jon Mcdonald for example. 1/0 is one of the best ways to prevent people from being able to use performance enhancing aids (programs, databases, books etc.)

Also want to give a shout out to the legendary coon, probably the worse competitive player to have ever played. He once lost a 4 vs 3 position to me in long timer. Coon went on to live with his father in the moutains.
Posted by The Investigator at 1:15 AM 1 comment:

Should Chee "The Investigator" Xiong be allowed to just investigate anyone?